Blogging with WordPress starting in 2020 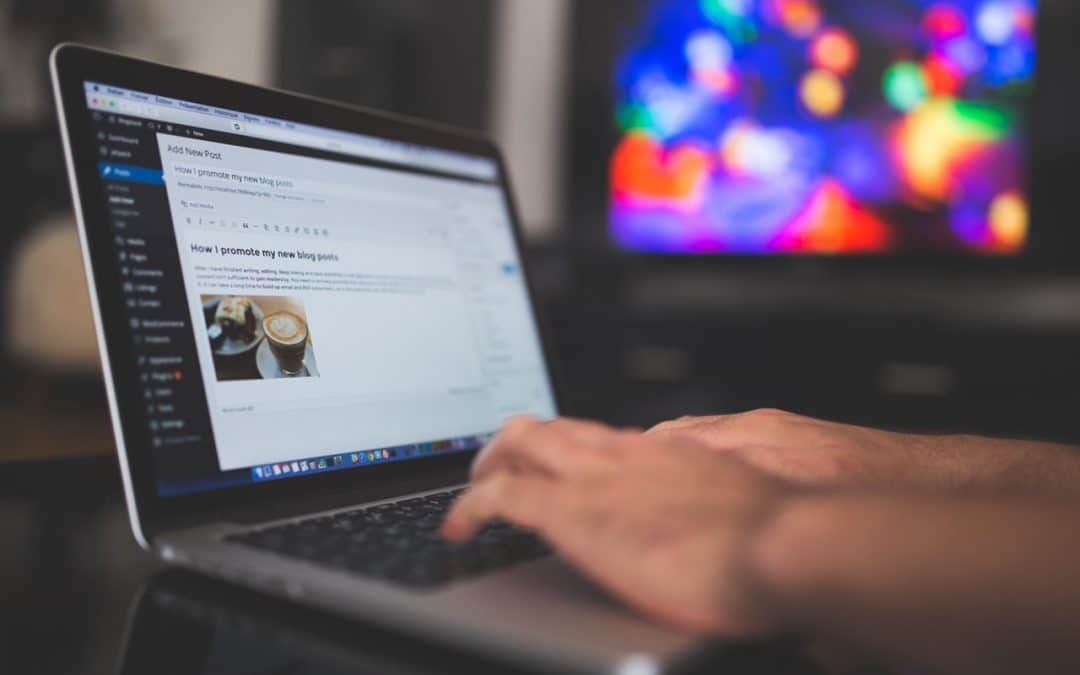 I started off blogging with WordPress these days with a potluck lunch at Fuquay Coworking (FCW), networking with the other companies that work out of the office. This was the first time I saw everyone in one place, not working. I got the first-hand experience with what a business lunch looks like and how businesses interact with each other. After the lunch, we went directly to work on a video for FCW about first impressions or why the members like working in a coworking space. In the meantime, James Wong, one of the owners of FCW, talked to us about the future developments of Fuquay-Varina and Coworking space competition. After our conversation ended, we continued to work on Filmora, a video editor, creating smooth transitions, editing clips, and adding in different videos over top of the audio.

The next day I worked from home, practicing on a training WordPress blog, fixing the slider picture sizes. I realized that one of the images that were being rotated had a white border around it, causing it to be smaller in size than all the others. I cropped that out of the image and reinserted it into the slider. I also wrote a blog post what inspiration I gained from www.webdesignerdepot.com, some of which included tiny text and neon colors used in web designs. Additionally, I did some research on some domains that I could use as a possible name for my website; finally deciding on: www.nicolegraphics.com. I ended the day with watching all the videos in the graphics design series of Lynda training while taking notes on what was being discussed in those short clips.

The final day, I started off Blogging with WordPress about why WordPress is easier than Wix and as I was finishing off the post, I met with Evan on Google Hangouts for a little while, where we read over my first journal correcting some of it. After a while, Google Hangouts wasn’t working well, so we decided to meet at the office, where we could work better. When we both arrived, we added my journal into WordPress and began SEO. We did this by bolding important words and linking some words internally to the RyePoint website and externally to other websites, we also saved this as a draft, not publishing the first journal just yet. After we finished this, RyePoint bought my domain, mentioned above, and we began brainstorming what my brand is, what the logo should look like, and a color scheme.